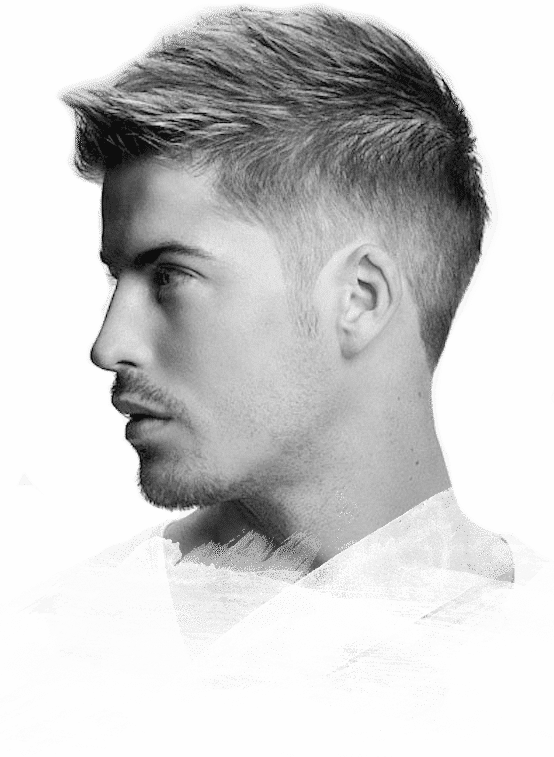 The most permanent way to make sense of your eyes is the eyebrow plantation. It is the process of gaining the desired view of the damaged area for certain reasons.

HAIR TRANSPLANT IS ALL INCLUSIVE

Our prices include the treatment with all necessary medicines and for recovery with the transfer service, the farewell from the airport, the internal transport and the provision of luxury hotel accommodation.

For more, visit Este Çapa Aesthetics Youtube channel!
Este Çapa is a clinic operating in a fully equipped hospital in the city center of Istanbul. You can get information about all aesthetic treatments and services from our consultants.

Este Çapa Aesthetics Hospital, based in Istanbul Fatih, is a healthcare facility operating under a fully-equipped health facility built on 4000 square meters and operating at international standards.
Este Capa; Hair transplantation, Plastic Surgery, Medical Aesthetics and Epilation in areas such as your satisfaction and satisfaction by giving you a team that wants to share your happiness.

Who can do hair transplant ?

For more photos you can visit Este Çapa Facebook Page

What is FUE Method?

In this method, which is performed by adding individual hair follicles to the hairless areas, hair removal in the donor area is performed before the follicle removal process. Hair shortened to be approximately 1 mm is taken thanks to local anesthetic drugs. The hair follicles are removed and placed in the appropriate area.

What is DHI Method?

The hair collected by this method is directly sewn into the area. Tools called ır DHI Pens ası are used in this method which does not require pre-channel opening. After the hair has been inserted into these items, they are placed directly in the area. With this, the channels are fully graft-sized, with fewer transplantation and bleeding

These procedures should be carried out by experienced specialists, who have to do with the defect in the jaw, cheeks, favorite area, or mustache, in order to remedy bad or unhealthy beard conditions. Because beard cultivation is seen as a very important and sensitive application with both its preferred methods and the materials used.

The FUE method, which is mostly encountered in hair transplantation procedures, can be evaluated for many different hair follicles. This method, which is frequently preferred in eyebrow cultivation, is quite practical and successful. With the FUE method recommended by experts, lasting results will be most impressive.

Why hair transplantation in Turkey?

Experience first Thus, the disparities and costs of the expensive prices of hair growing in the world, for example hair transplant rate in America 15000 to 25 thousand dollars while in Europe 4000 to 6000 euros and in some Arab countries also expensive While the cost of hair transplant with the service of washing in Turkey between $ 1000 to $ 2000 depending on the technology and the hospital vary.

First sown hair is poured at the end of the first month. Hair growth begins at 2 or 3 months following hair transplantation. Therefore, do not worry for the first spills. If all procedures are managed successfully, it is noticed that the hair starts to be full and voluminous after 6 months have passed since the first spills have been overcome.

What are the benefets of DHI Method?

Any technique you should choose ?

Why should be in a hospital ?

It is best to be in a hospital in a sterile environment and emergencies. Everything shall be under the control of the medical staff and the situation shall be taken care of in all needs. And our hospitals are among the oldest hospitals in the service of health and all specialties, especially beauty and hair transplant by virtue of its great location and the competent doctors in it

Any technique you should choose ?

FUE method most expermented and the most safe for follicls is the individual harvesting of follicular unit grafts. The most important determinant of the quality of FUE is the training and skills of the surgical team that is doing it. este capa is a hair transplant clinic that provides hair loss treatments including FUE Hair Transplants in privet capa hospital Turkey in istanbul.

FUE is a graft harvesting technique popularised in the last fifteen years. Each follicular unit is isolated individually using a sharp metal tube, called a "punch". The punch can be rotated to pass through the skin surface manually or by installing it on a powered device; the latter enabling an easier extraction and implant handly availability which is safer for healthy follicels of cours for results.

This technique is also minimally invasive and incredibly effective, and almost the same as the classic FUE method. The only difference is in the blades of a micro motor, which are made from sapphire, instead of traditional steel. This makes the incisions significantly more precise and finer thats not mean is classic fue is bad at all, the experience is the separation.

Please fill out the form for free consultation.